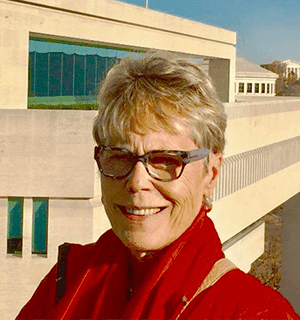 Irene MacDonald is a Board Advisor, having served as a Director from 2008 to 2018. She has a BSc. in Textiles and Consumer Studies from St. Francis Xavier University in NS. She was appointed to their Hall of Honour for her long-standing public service in 2008. Irene has been key to the fundraising success of the fifteen annual breaking bread dinners in Calgary, and as co-chair of the National Lantern Fund Campaign 2012-2017. She has also served on the CW4WAfghan Project Management Team bringing her educational expertise to the projects. Irene joined CW4WAfghan in 2007.