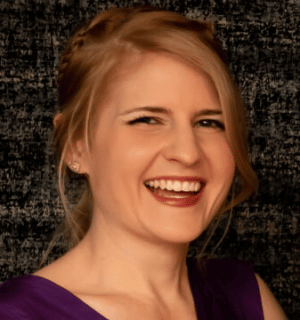 Dr. Lauryn Oates has worked in various leadership roles with the organization, lastly as the Programs Director, before becoming Executive Director in 2018. She holds a BA Honours in International Development from McGill University, an MA in Human Security and Peacebuilding from Royal Roads University, and a PhD in Language and Literacy Education from the University of British Columbia. She has worked with a variety of development organizations, multilateral agencies and governments designing, planning, evaluating or implementing programming in education and in gender equality, particularly in war-affected countries. She is the recipient of several awards and distinctions, including a Queen’s Diamond Jubilee Medal awarded by the province of BC.