Statement on Killings in Jalalabad

Statement on Killings in Jalalabad 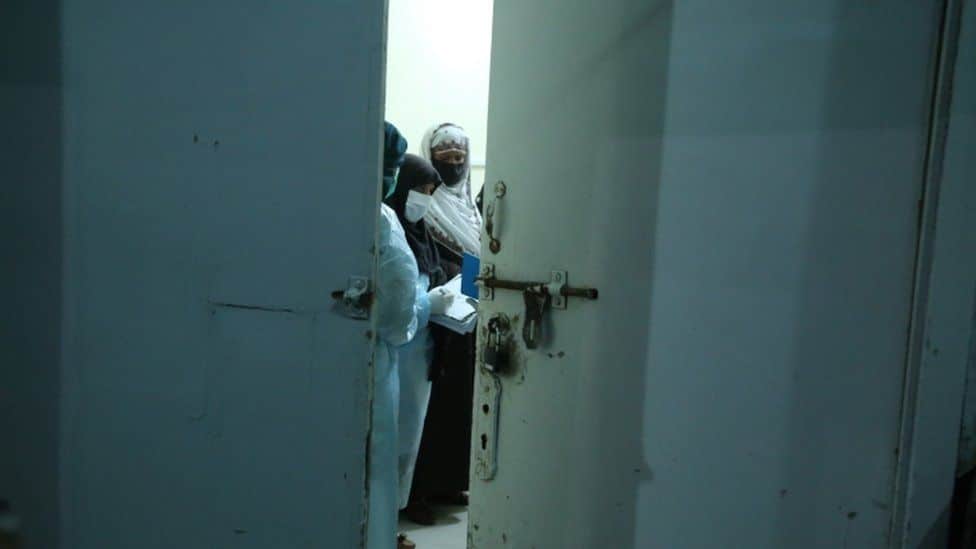 Canadian Women for Women in Afghanistan stands in shock, sorrow and condemnation of the most recent targeted attacks on women and civil society actors in locations across Afghanistan, including those on March 30, 2021 which killed three female public health workers and a female police officer in Jalalabad. The three public health workers were on duty as healers, administering polio vaccinations, in one of only two countries in the world where the disease remains endemic.

Like the mounting number of attacks that have preceded these as the Intra-Afghan talks proceed, this violence – most of which has been directed at professional women including journalists and human rights defenders – is clearly deliberate and designed to serve as a message to those who have contributed to the flourishing of civil society, human rights, and progress in Afghanistan. But the courageous women of Afghanistan, and Afghans at large, have made clear time and again that they will not relinquish their basic rights.

Meanwhile, under the auspices of a “peace” process, the perpetrators of this horrific violence, directed at women and girls, and meant to serve as a warning against progress, are largely free to carry out their attacks with impunity, while the Taliban is still entertained as a legitimate negotiating party while doing nothing to dispel the fear that their draconian approach to women’s rights has not changed. We say, this must end.

As an organization committed to the rights of women and girls, we stand in solidarity with the people of Afghanistan, and call on the international community to speak and act forcefully in defense of the progress on women’s rights and democratization brought to life in the last two decades through the bravery and will of the Afghan people. On how many fronts will the progressive institutions of Afghanistan face attack before action is taken to protect them? We reaffirm our commitment to work in solidarity with the people of Afghanistan to protect and promote human rights and democratization throughout and beyond the current negotiations.

We mourn the loss of lives full of promise, and offer our deepest condolences to the families of those affected.