Mellissa Fung interviewed by The Guardian, will speak at Breaking Bread 2021

Mellissa Fung interviewed by The Guardian, will speak at Breaking Bread 2021 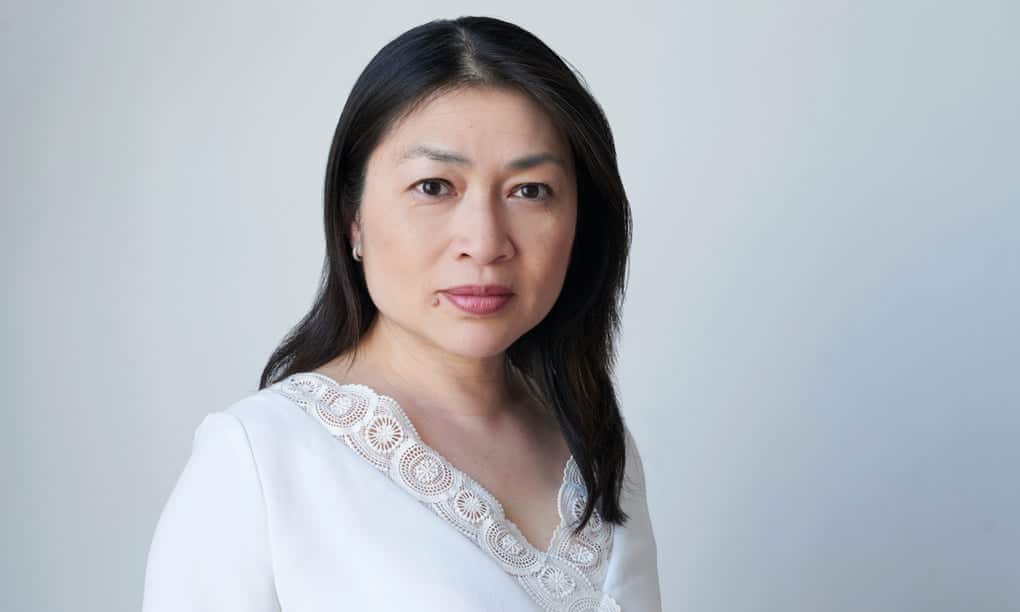 After being abducted on assignment in Afghanistan, journalist Mellissa Fung shares an intense bond with the teenage girls who were held captive by Boko Haram.

The journalist and filmmaker Mellissa Fung is showing me her wound – or to be precise, the scar where her wound once was. It’s from the struggle with one of the Afghan rebels who, 12 years ago, kidnapped Fung near Kabul and held her in a pit in the ground for a month, a place she refers to simply, and rather chillingly as, “the hole”.

“In combat training they teach you not to fight back, but I played ice hockey as a kid so I couldn’t help it,” Fung says. “The guy had a knife so I learned my lesson.”

I am peering at her collar bone when Fung directs my gaze to a spot on her right shoulder – a white mark about the size and shape of a garden grub.

I nod and a grim silence descends as we both reach for a glass of wine. We are sitting in the kitchen of her flat in Primrose Hill, London, where she has lived for the past five years with her husband, the Canadian TV news correspondent Paul Workman, and their rescue mutt Sammy.

Back in her native Canada, Fung’s kidnapping is a matter of public record. I’ve met her socially, but I’ve never been alone with her before and we’ve never discussed it in depth. I’ve certainly not seen her scar. By showing it to me she is making a dark joke.

“If you need me to bleed, I’ll bleed,” she says. “But obviously you know all I really want to talk about is the girls.”

The girls are Zara, Gambo and Asma’u, three teenagers from northeastern Nigeria who were kidnapped as pre-teens by Boko Haram and forced into marriage with their captors. All of them are “survivors” in the most literal sense. Like Fung, they experienced captivity and rape. They managed against the odds to return home safely to their families. Captive, Fung’s extraordinary debut feature-length documentary, tracks the girls’ struggle, over several years, to reintegrate into their communities and cope with the trauma and stigma of being violated and kidnapped. It’s a fascinating and heart-wrenching story. It’s also one that she has lived a version of herself. 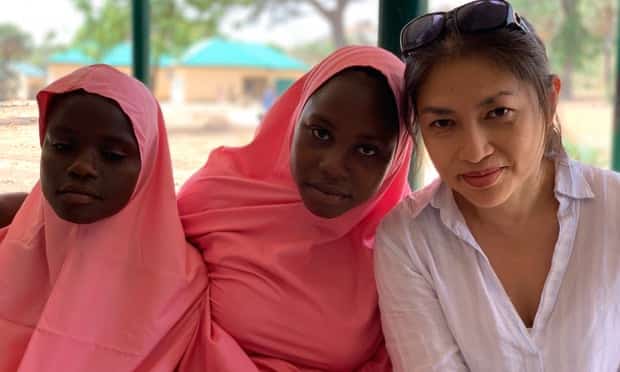