Our team are committed to keeping the focus on the humanitarian crisis in Afghanistan. Visit this page for action items and to keep abread of what is going on. Much of the press features interviews with our Executive Director and Senior Director.

We encourage you to bookmark News to keep up with the rapidly changing situation.

How the West can influence the Taliban, Al Jazeera Media View with Murwarid Ziayee

What future do women’s education projects have under the Taliban, Ottawa Morning Radio with Lauryn Oates

Global News – ‘They’re not going to have mercy on our family’: Fear for women, girls left in Afghanistan

The Uncertain future of Afghan women and girls, Murwarid Ziayee on Global News

Lauryn Oates in Calgary Herald: “If we don’t do this right, it will be a bloodbath.

Lauryn Oates on Power and Politics: “My concern is for every last woman and girl in Afghanistan”

Lauryn Oates on CBC radio On the Coast

‘We need your solidarity’: Sarah Keeler on Global news

“Canada has ‘no plans’ to recognize Taliban as Afghanistan government” says Trudeau, including an interview with Sarah Keeler, Global News

As Taliban take over Afghanistan, many women ‘have real reason to be terrified’, Sarah Keeler in Toronto Star

Check out our Advocacy Toolkit

Canada is a global leader in promoting the importance of women in peace and security internationally, exemplified through our country’s Feminist International Assistance Policy.

Join us in demanding the Canadian Government leverage this global leadership position and the legacy of our country’s efforts in Afghanistan in influencing the international community, the US Government, and NATO.

Our advocacy work is rapidly transitioning to ensure humanitarian assistance. We will post updates as we learn more from our team on the ground in Afghanistan. We draw on the expertise of an Advisory Council of Afghan women from politics and civil society, as well as the perspectives and priorities of diverse activists in our coalition networks. 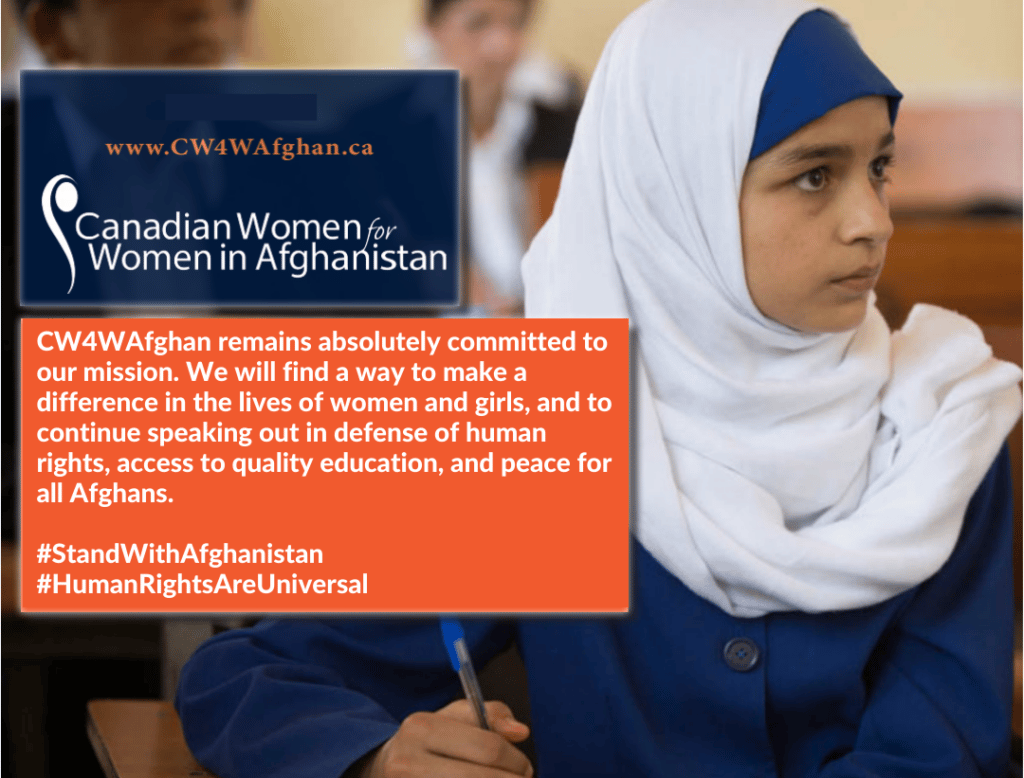 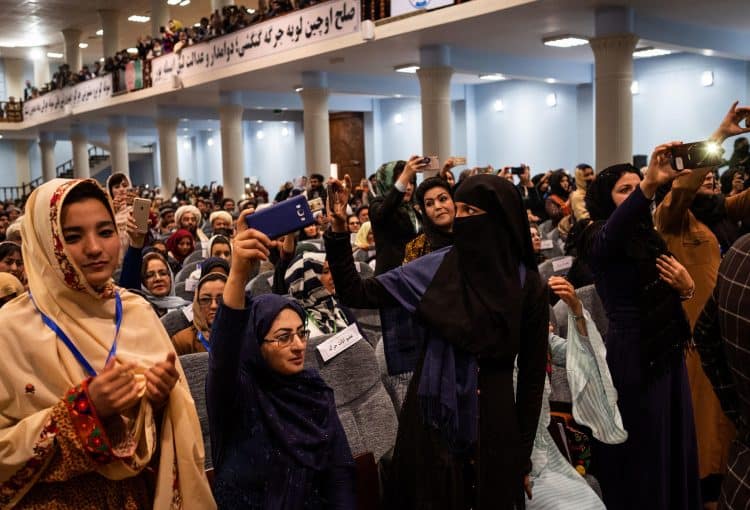