Throughout its 20-year history, CW4WAfghan volunteers, supporters and staff have been recognized for their roles in improving access to and the quality of education in Afghanistan, and working to defend women’s and girls’ rights and opportunities. Below we list some examples of this recognition in recent years.

Presidential Citation from the American Library Association (ALA) for Innovative International Library Project awared to the Darakht-e Danesh Library, a CW4WAfghan project (2018)

Best Practice in Literacy Award of the Library of Congress awarded to Afghanistan Lowalee / Afghanistan Reads, a CW4WAfghan adult literacy program in Afghanistan (2017) 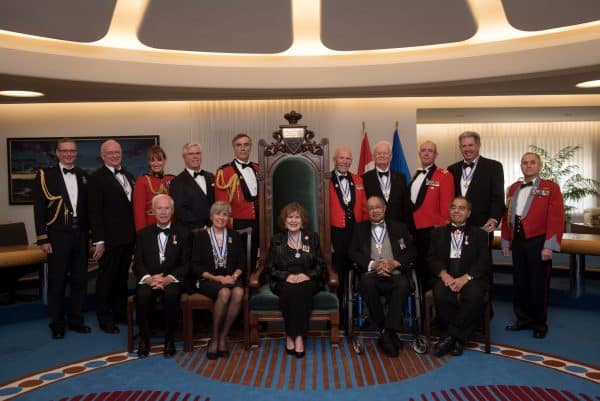 Janice is shown here with The Honourable Lois Mitchell and the AOE council members (2015). 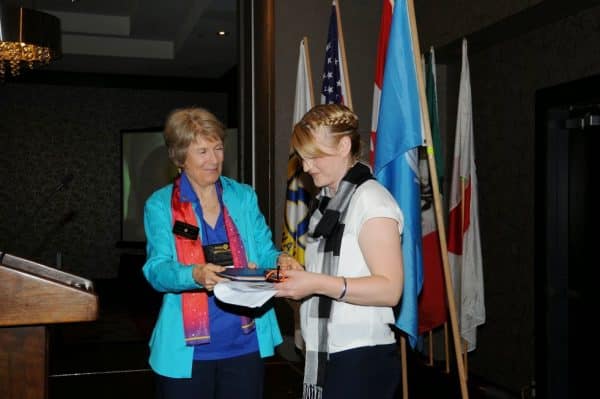 YMCA Peace Award from YMCA Kingston awarded to Kingston chapter chair and CW4WAfghan Past President, Madeliene Tarasick. This award recognizes local residents who “demonstrate a commitment to building peace within their community or communities elsewhere in the world” (2015) 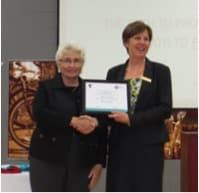 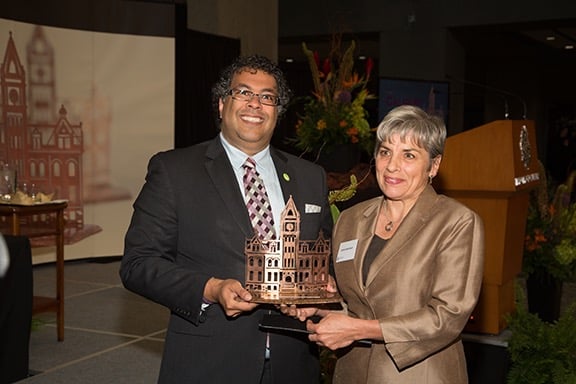 Governor General’s Award in Commemoration of the Person Case awarded to Bev LeFrancois, CSAW co-founding member and founder of Women of Halton Action Movement (WHAM) for her vision and leadership (2009)

Global Television Woman of Vision Award to Carolyn Reicher, CW4WAfghan co-founding member and past President, for her work with human rights and Afghan women (2006)