Each Fall members and staff from Canada and Afghanistan gather for the CW4WAfghan Annual Symposium and Annual General Meeting (AGM). This event, held in a different Canadian location each year, brings together volunteers, Chapter members, community partners and anyone with a passion for women’s rights and education for girls and women in Afghanistan.

The Symposium is a forum to connect and share ideas and to hear from expert speakers that help us explore and learn more about the importance of universal human rights in Afghanistan and what we can do as global citizens to support education. 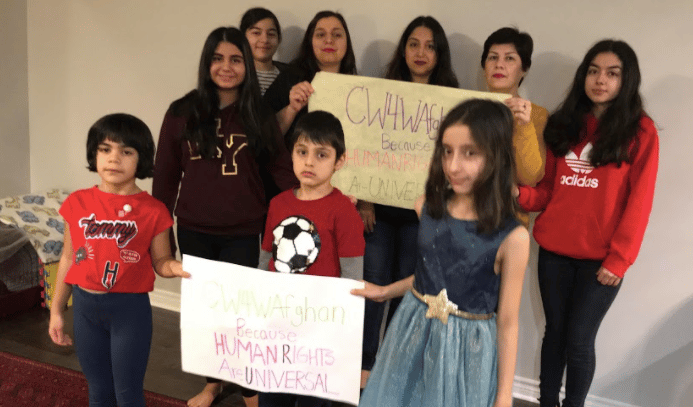 The CW4WAfghan Annual Symposium and Annual General Meeting is the ultimate forum to connect, to be inspired and to take action.